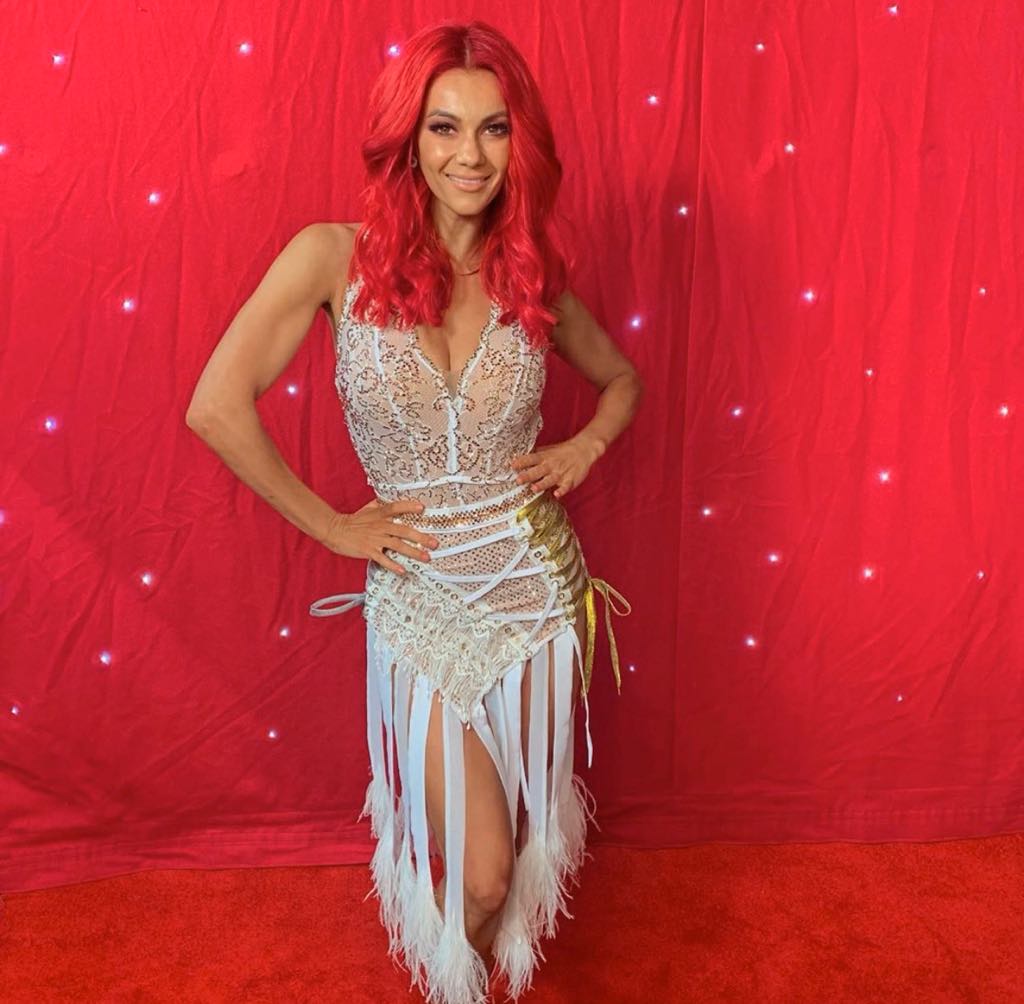 I caught up with Duncan Bloor the other day, our old contact at the Beeb. I asked him about the effect of the work we had done for the BBC in the early days of Kaiasm. “Ah,” said Duncan,“yes… the legend of it. Did you know that you were responsible for Brian Cox? And removing Delia from pancakes. And even Strictly Come Dancing”.

Chris Sizemore, Duncan’s boss’s boss, was keen to use search data to influence BBC online’s space, in particular science programming. So he set Duncan to find who was making the most innovative use of it. And Duncan found us. The Kaiasmic approach was, of course, unusual. We suggested that BBC science and nature commissioning focus on ‘unanswered questions’, science questions asked of Google, where the results returned were poor - they didn’t get clicked on because they didn’t answer the question. Then we drew it as a word map.

“Your work really opened people’s eyes to the power of it,” said Duncan. “Commissioners used to only care about ratings. This let us commission things that weren’t simply a derivation of the last successful programme.” This, he said, led directly to the commissioning of the Brian Cox and Dara O’Brien astronomy programmes.

Duncan was then tasked applying the method to BBC Food Online. At that time, it was simply a set of every recipe mentioned on a BBC programme. “A homepage, and twelve thousand recipes, and that was it,” Duncan recalled. “[The Kaiasm method] changed the culture to ‘demand-driven’. We inserted all the missing ways of categorising the recipes… because categories of recipe were of course what people were asking for. 300,000 people per month searched for chicken recipes.

"But the food team were not keen. Why? Because ‘people who search for chicken recipes are idiots’ - that’s a quote,” chuckled Duncan. “But they were food obsessives who planned their menus weeks in advance. That’s why they were working in BBC Food! But what normal people really do is open their fridge, and go ‘hmmm. I have chicken. So I need a recipe for chicken’.

They also became more focused. Instead of doing new recipes all the time, they started improving the alignment of existing ones to the ways people were asking for them. Pancake recipes, for example, were a big deal. “We were ranking top on Google for that, with a Delia recipe. But people were just looking for a simple pancake recipe… not one from a named chef. So we tweaked the article, took Delia's name out and doubled the visits from 0.5m to 1m. We had a new approach, which sounds obvious but it wasn’t at the time: find out what audiences want, and write that.”

Duncan came to stay a few days with us, to be trained further in the ways of Kaiasm. One two-day crash course in data visualisation later, Duncan was up and running with ‘The Wheel of Hunger’, a month by month visualisation of the trending recipe goals. “If we had done it with spreadsheets it would have had no traction. The wheel of hunger' showing trending up month to month to see a seasonal view of appetite. The Guardian picked it up, and printed it. Then George Entwhistle (The Director General) asked Duncan's boss Caragh Salisbury “why aren't we doing this?”, to which the answer was “We are. The Guardian just printed it”. The stage was set. Demand driven commissioning started to lead BBC science and nature, BBC religion and ethics.

“But then the whole thing with Jimmy Saville blew up, and the DG resigned. Ah well.”

“There is a direct line between what you started and the change of culture to data and what people want. It destroyed the snobbishness about data, and made it clear that it wasn’t something technical, or robotic. It was about people, and their needs and desires”.


We loved doing that early work for the BBC. It helped us develop our own methodology and especially opened our eyes to the possibility that there were many needs out there, in society, that no one is meeting. Even though they are expressed, many times each year, by tens of thousands of people. We're proud to have played our small part in weaving the cultural fabric of the nation.